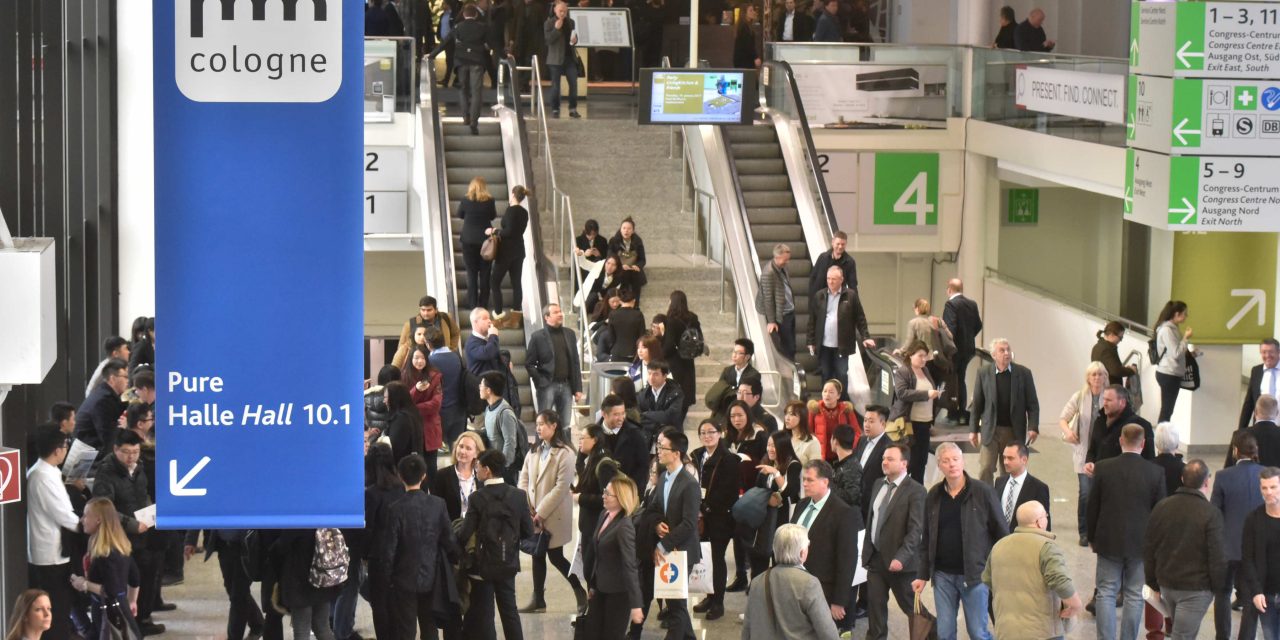 imm cologne and LivingKitchen have achieved a record number of visitors this year. “We met our target and have broken the 150,000-visitor mark,” said Gerald Böse, President and Chief Executive Officer of Koelnmesse GmbH, who is delighted with the results. Roughly every second trade visitor came from outside Germany, with foreign trade visitors accounting for nearly 50 per cent. “That shows we are right on track with our drive to internationalise the events,” Böse continued.

Dirk-Uwe Klaas, Managing Director of the Federal Association of the German Furniture Industry, was similarly pleased with the figures. “The Cologne furniture show was a wonderful summit for interior decor. The German furniture industry is completely satisfied with imm cologne. It was the ideal start to 2017, which will no doubt be an excellent year for the industry,” said Klaas. On behalf of retailers, the President of the German Federal Association of Furniture, Kitchens & Furnishing Retailers (BVDM), Hans Strothoff, gave the following verdict: “The trade fair met retailers’ expectations. The quality of the exhibitors was high; a large number of new launches were on show, and visitors had a chance to experience attractive product presentations. This makes a visit to the trade fair well worth its while. And it’s why retailers also see the trade fair as a fantastic way to launch the 2017 furniture year.”
Of the 104,000 trade visitors, around 56,000 came from Germany and approximately 48,000 from abroad (an increase of 4 per cent). Within Europe, increases in visitor figures were recorded in particular from Spain (up 25 per cent), Russia (up 26 per cent), Italy (up 19 per cent) and the UK (up 13 per cent). Visitor numbers from the Netherlands and Poland also increased. Numbers of overseas trade visitors rose, in particular visitors from China (up 5 per cent), South Korea (up 12 per cent) and India (up 5 per cent). A rise was also recorded in visitor numbers from the Middle East (up 19 per cent), with particularly strong growth from the United Arab Emirates. With these excellent numbers of foreign visitors, the two trade fairs will boost exhibitors’ exports.

Koelnmesse Chief Operating Officer Katharina C. Hamma emphasised the quality of the trade visitors: “No other event brings supply and demand together as effectively in this quality as imm cologne and LivingKitchen.” Initial evaluations of the results showed that the trade visitors included large numbers of the global top 30 retail chains, such as John Lewis, Home Retail Group, Harveys Furniture -all from the UK – as well as Conforama from France and Nitori from Japan. The major industry players in online retail – including Amazon and the Otto Group – also used the event intensively for their businesses. With these results, the trade fair duo has confirmed its importance for the interior design industry’s global commercial operations on a national and an international level.

LivingKitchen closes with good results
In parallel with the world’s most important furnishing fair, imm cologne, the international kitchen event LivingKitchen took place this year. For the seven days of the event, 200 exhibitors from 21 countries – including around 50 first-time and returning exhibitors – showed how much innovation the industry has to offer and how high its standards of design and quality are. This year’s LivingKitchen not only followed on seamlessly from its success in 2015, but significantly improved on the key figures in many areas. “For us, LivingKitchen 2017 was a complete success. The world’s best-performing kitchen industry needs a leading international trade fair in Germany. Our industry presented an outstanding showcase, and we are convinced that the trade fair will significantly boost demand for kitchens, nationally and internationally,” said Kirk Mangels, Chief Executive of the Modern Kitchen Working Group e.V. (AMK). A great number of positive comments were received on the event’s concept, which is aimed at both business and the general public. When asked about the event’s added value, many exhibitors mentioned the fact that Cologne is the only trade fair where they can present their products in the context of a globally oriented interiors show. “LivingKitchen in Cologne is on an excellent course. We will analyse the results right after the trade fair to see how we can work together to continue to develop the event,” said Mangels. But it was not just the exhibitors’ innovative products that attracted a highly diverse audience interested in the latest kitchens and good food – the cooking events and large cooking shows also drew visitors to the trade fair on the public days.

The next imm cologne will take place from 15 to 21 January 2018 in Cologne, co-located with LivingInteriors.

Koelnmesse – Global competence in furniture, interiors and design:
Koelnmesse is the world’s top trade fair organiser for the areas of furnishing, living and lifestyle. At the trade fair hub of Cologne, the leading international fair imm cologne as well as the trade fair formats of LivingKitchen, ORGATEC, spoga+gafa, interzum and Kind + Jugend rank among the internationally renowned and established industry meeting places. These fairs comprehensively represent the upholstered and case furniture segment, the kitchen industry, the office furniture sector and outdoor living as well as the innovations of the furniture supply industry. Over the last few years, Koelnmesse has specifically added international fairs in the most important fast-expanding markets to its portfolio. These include the China International Kitchen and Bathroom Expo (CIKB) in Shanghai and Pueri Expo in Sao Paulo. With ambista, the network of the interior decorating industry, Koelnmesse offers direct access to relevant products, contacts, competence and events. 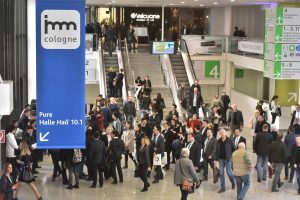 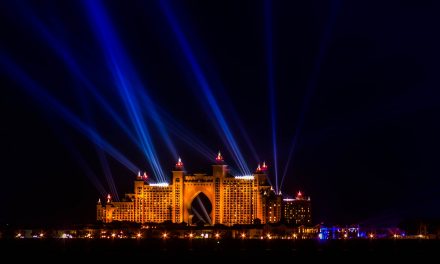 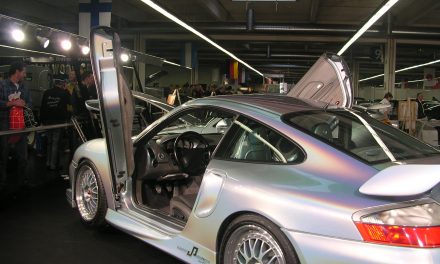 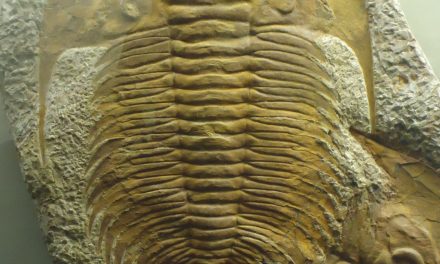 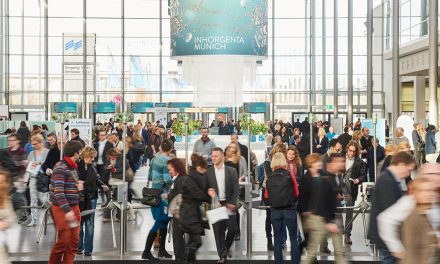