CEBIT 2017: Minimizing the risks and maximizing the opportunities of digitalization 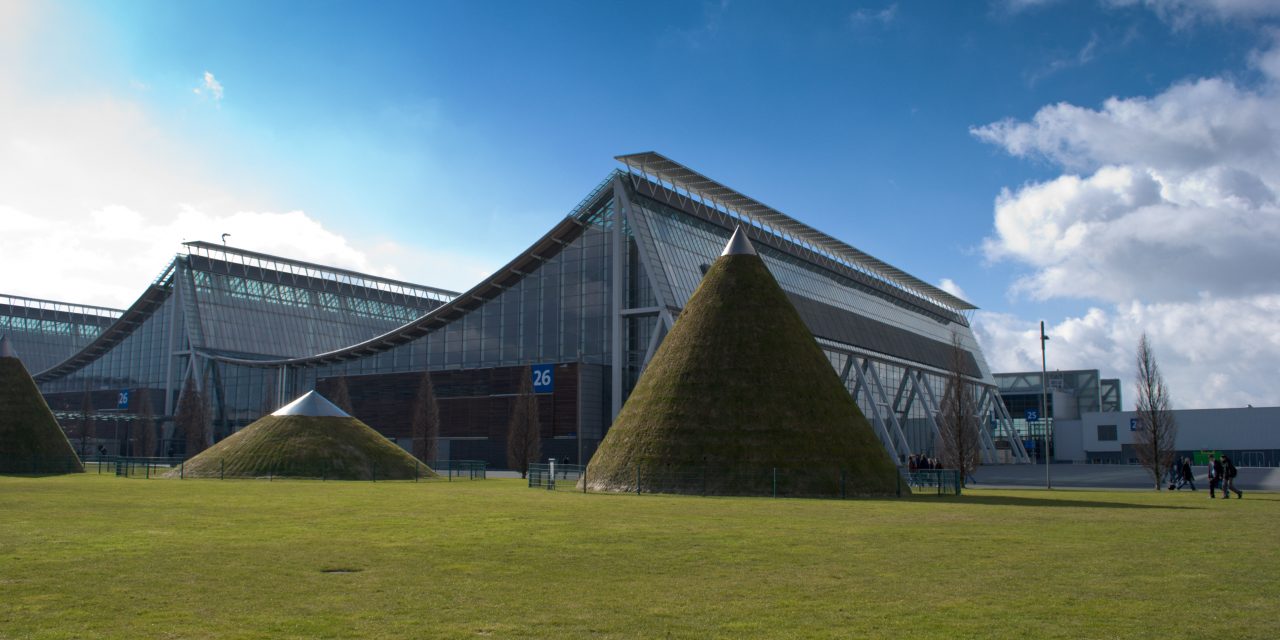 Cyber attacks take many forms, including botnets, data leaks, ransomware, hacked passwords and DDoS, to name but a few. In Germany, cyber crime against businesses, research institutions, government agencies and private individuals cost the economy more than 50 billion euros annually. While digitalization brings a wealth of new opportunities, there is also a pressing need for new strategies and tools to safeguard against the risks, which will be addressed extensively at the Cebit 2017.

Hannover. The latest report on the state of IT security in Germany put out by the German Federal Office for Information Security (BSI) highlights a whole new minefield of risk, with growing interconnectedness in the form of IoT, Industry 4.0 and smart devices opening up myriad new ways for criminals to steal data, sabotage business and government processes and generally enrich themselves at the expense of others. Solutions that enable companies and institutions to protect themselves against these risks while at the same time pushing ahead with their digitalization programs will be on show at CeBIT 2017, which runs from 20 to 24 March in Hannover, Germany.

The solutions on show include antivirus systems, e-mail security solutions, cloud and Internet security technologies and network security systems – all of which will be clustered at the Business Security showcase in Hall 6.

One of the new highlights of the showcase this year is a daily security advisory brunch organised by BWS IT-Security Consulting. IT bosses and security managers will be able to go to the brunch at the BWS stand in Hall 6 and get help with identifying their individual security requirements. As well as independent advice, they will receive guidance on which of the solutions on display at the Business Security Showcase best meet their needs. The participating solution providers include developers and distributors like Indevis, Kaspersky, Palo Alto Networks, Rohde und Schwarz, Secunet, Secusmart, Sophos, Symantec, Trend Micro and Wick Hill & Zycko. The advisory brunches will be held from 10 a.m. to 12 noon on each day of CeBIT.

For those interested in increasing their awareness of current security issues, Hall 6 has two presentation forums on offer: the CeBIT Security Plaza, organised by Heise Events, and the Business Security Stage, organised by DATAKONTEXT. Both forums are open on all five days of CeBIT and feature an extensive program of lectures plus an exhibition zone.

At the CeBIT Security Plaza, experts will discuss today’s most pressing security vulnerabilities and outline security measures and steps that businesses can take to safeguard against cyber crime. Topics here include IT Security for SMEs, IT Security in the Cloud and Managing Security Vulnerabilities in the Context of Digitalization.

The Business Security Stage, on the other hand, will take a holistic look at IT security in business. Comprising presentations, panel discussions and live demonstrations, it will traverse such topics as Data Protection, Cloud Security, Compliance, Access and Identity Management, Endpoint Security and Managed Security Services.

Security experts tell it how it is

Cyber security is also top of the agenda at the CeBIT Global Conferences 2017. Among the big-name speakers on this topic is Holger Münch, President of the German Federal Criminal Police Office (BKA). Münch sees Germany as being a target of international terrorism and therefore advocates closer cooperation among government security agencies in Europe and greater investment in the necessary enabling technology. “We need a police force that’s equipped with the best-available IT resources so that it is totally at home in the digital world,” he said during his opening address at the BKA’s Fall Conference in November this year.

Another high-profile speaker at the CeBIT Global Conferences is the founder and CEO of Malwarebytes, Marcin Kleczynski. Currently 27 years old, Kleczynski was inducted into the Forbes “30 Under 30” list of Europe’s best and brightest young entrepreneurs back in 2014. His California-based IT security company Malwarebytes differs from conventional security providers in that it targets malware as opposed to viruses. In his keynote, Kleczynski will talk about ransomware, PUPs (potentially unwanted programs) and social engineering, and explain how cyber criminals are dreaming up ever-more creative methods of threatening and harming computer users.

Mikko Hypponen, Chief Research Officer at the Finnish IT security firm F-Secure, has a lot of experience defending the web against cyber attacks. His main claim to fame is as a “virus hunter.” For instance, in 2003 his team was responsible for taking down the global network used by the Sobig.F worm, and in 2004 he was the first to warn the world about the Sasser outbreak. In 2007 he named the infamous Storm Worm and in 2010 produced classified briefings on the operation of the Stuxnet worm.

The presentation by Marie Moe is sure to cause quite a stir. The security researcher from the Norwegian University of Science and Technology (NTNU) has hacked her own pacemaker. Moe’s life depends on the proper functioning of the medical device implanted in her chest. She first learned that she was part of the “Internet of Things” when she discovered that the device has a WiFi interface. She urges the hacker community to engage in “pre-emptive hacking” of medical devices so as to reveal their vulnerabilities and make them safer.

Meanwhile, Stuart McClure, CEO of the US cyber security provider Cylance, specialises in the early detection of potential cyber attacks. McClure is the developer of the world’s first math-based approach to threat detection, protection and response and is a co-author of “Hacking Exposed,” one of the best-selling books on IT security. A former General Manager at McAfee/Intel Security, McClure is one of the world’s leading information security experts. 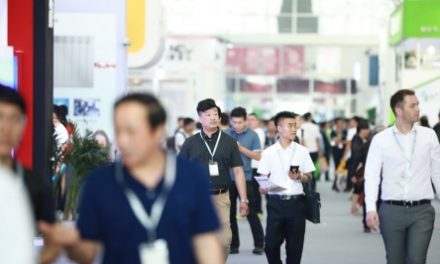 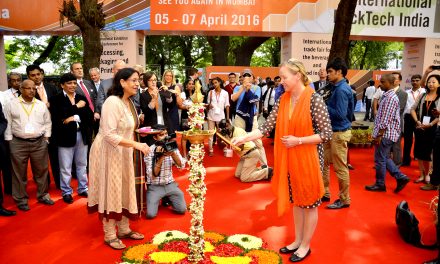 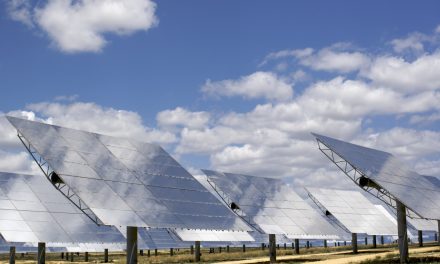 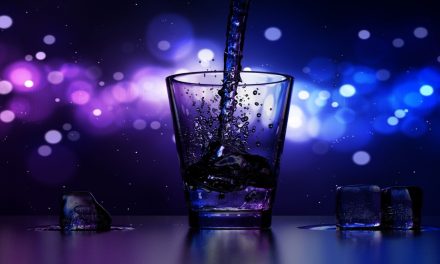 International Bar and Beverage Trade Show in a glimpse