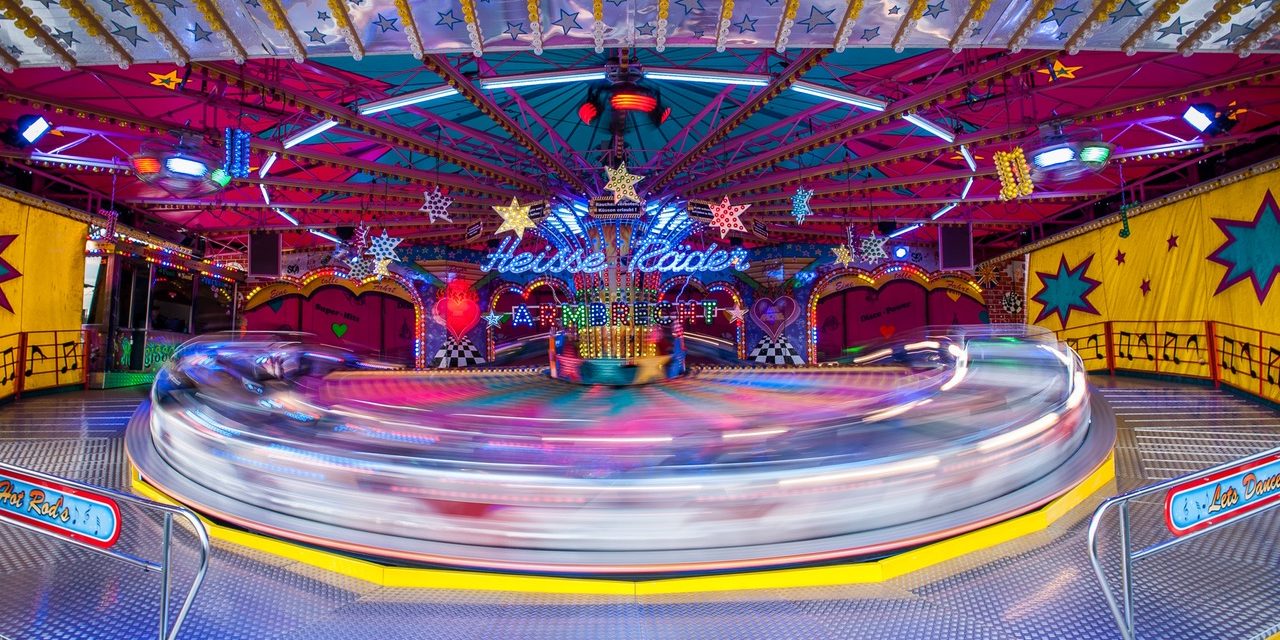 From January 30 to February 1, 2019, the European showmen’s industry will meet up at Messe Essen. In the 65th anniversary year of the European Showmen’s Union, no fewer than two must-attend events of the sector will then take place in Essen, i.e. the Interschau trade fair and the Congress of Delegates of the German Showmen’s Federation (DSB). Interschau will be organised by the Essen / Ruhr Region Showmen’s Association which, on the occasion of its 100th anniversary, also submitted a successful application for the staging of the 70th Congress of Delegates of DSB. The trilogy of events will be rounded off by a highlight for the whole family: The Essen / Ruhr Region Showmen’s Association will take big and small people along on a journey through time over an historic funfair.

With the German Showmen’s Federation as the ideal sponsor, the Interschau trade fair will be the largest European sectoral meeting place for the showmen’s industry and was already a guest at Messe Essen for the first time in 1986. Here, trade visitors will learn everything about the newest trends and technical innovations and will also have the possibility of maintaining the direct contacts to both manufacturers and service providers. The available range will encompass, amongst other items, showmen’s vehicles, playground equipment and landscapes, sales aids, trailers and systems, sound and lighting technologies, working clothes, printed materials, vehicle tarpaulins and much more. With its diverse range on offer, Interschau will also be intended, beyond the circle of the showmen, for purchasers from leisure parks, operators of experience-oriented gastronomy, mobile traders as well as catering companies. The organiser will be the Essen / Ruhr Region Showmen’s Association 1919.

Parallel to Interschau, the 70th Congress of Delegates of the German Showmen’s Federation will take place in the Grugahalle as well as in the East Congress Centre. The world’s largest showmen’s parliament will meet up in Essen in order to discuss subjects relating to association policies in specialised group sessions, workshops, committees and the large showmen’s plenum and to set the points for the future of the showmen’s industry and the public festivals in Germany.

The historic funfair which will also be organised by the Essen / Ruhr Region Showmen’s Association and will bring a sparkle to the eyes of big and small people from January 30 to February 3, 2019 will be intended for the general public. For this purpose, one fair hall will be transformed into a funfair from times long past. The utilisation of all the, in part, centuries-old merry-go-rounds and historic attractions will be included in the admission price. 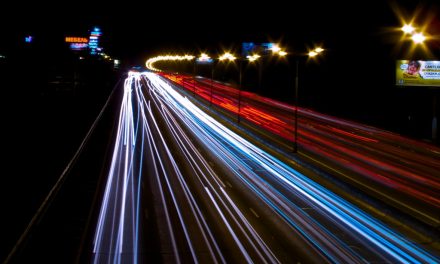 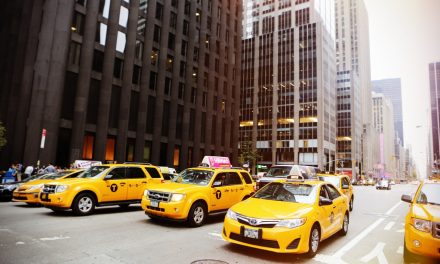 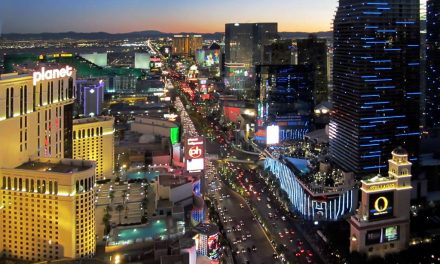 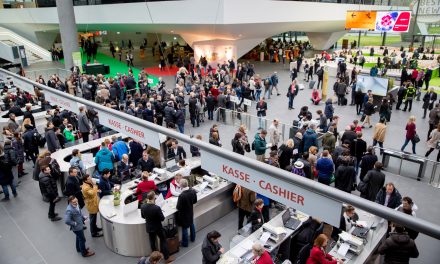 BIOFACH 2017: Organic diversity from all over the world