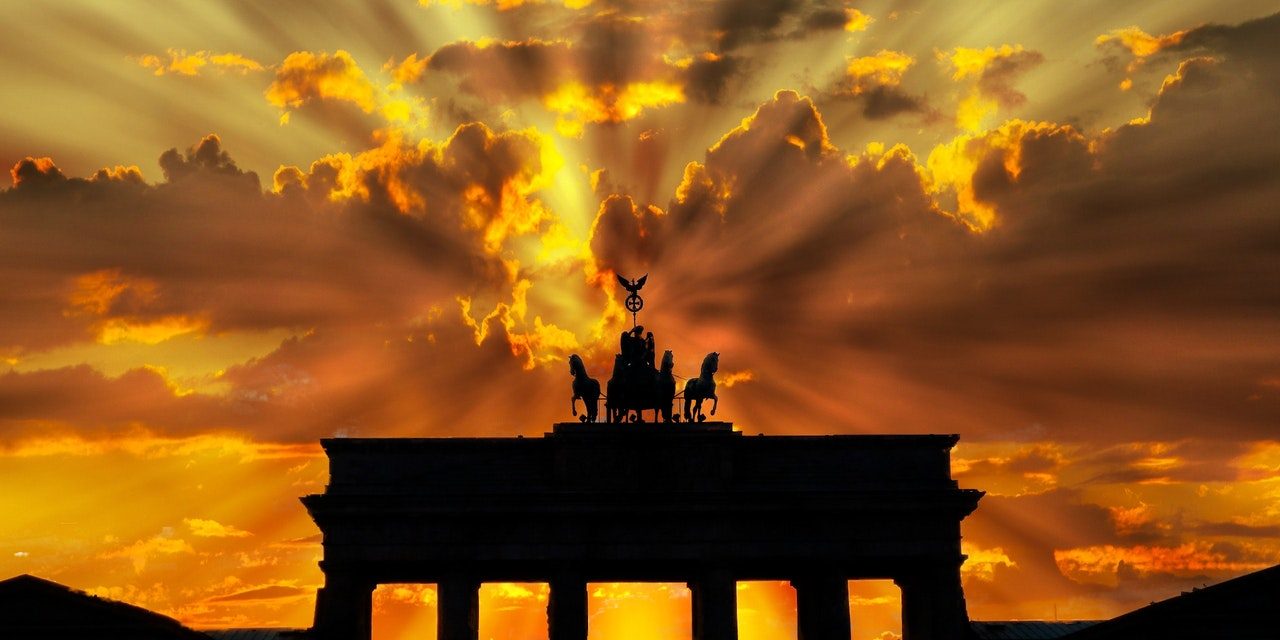 IFA GLOBAL MARKETS EXPERT TALKS hosts the platform for a meeting of some of the most accomplished international buyers representing consumer electronics, consumer IT and home appliances.

IFA Global Markets will take place on four days, from 3 to 6 September 2017, and will bring IFA suppliers, component manufacturers, OEMs and ODMs into contact with customers and partners from the CE and HA industries.
Dates: 3 to 6 September 2017
Venue: STATION Berlin– Luckenwalder Str. 4-6, 10963 Berlin. 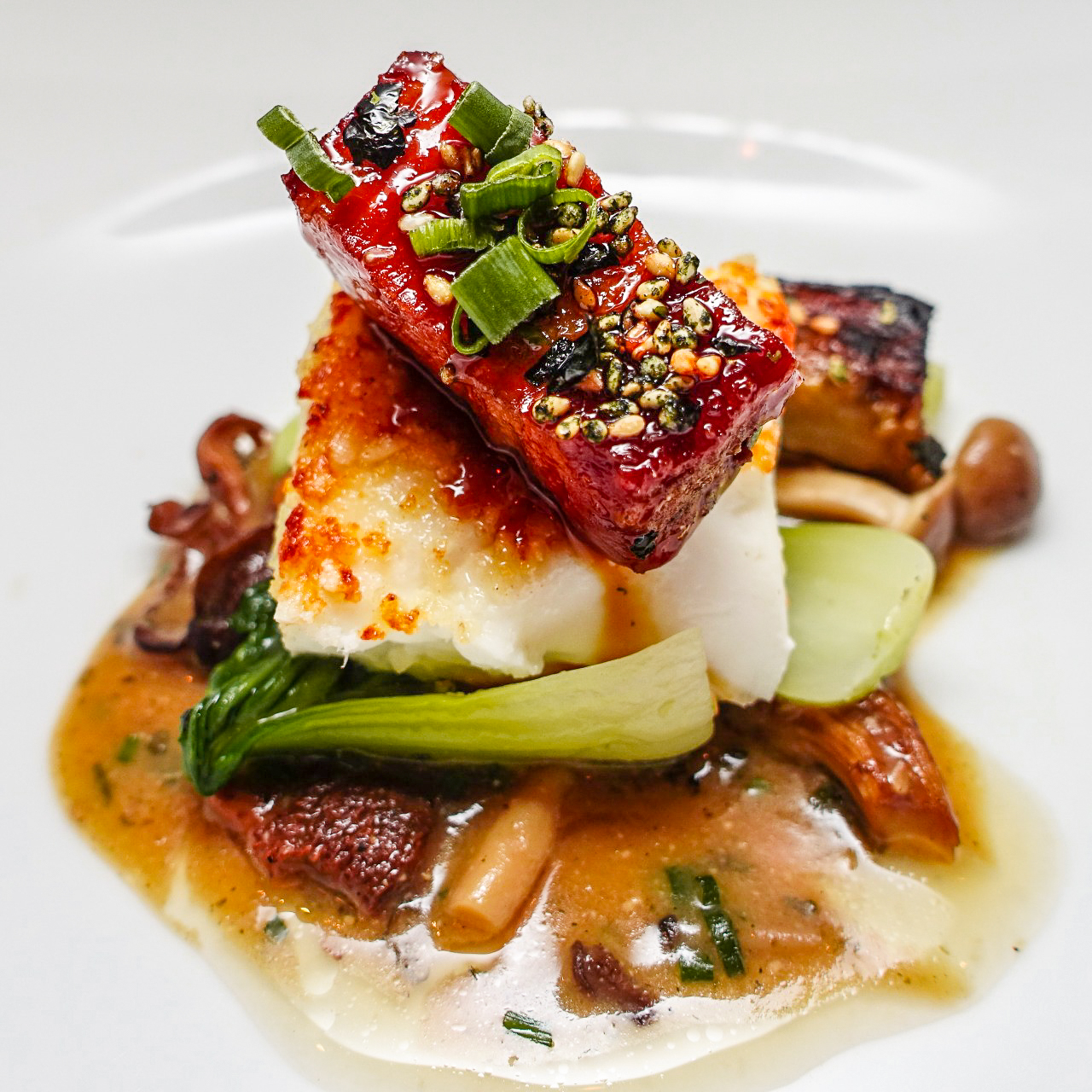 Whether traditional or extraordinary, whether local or international. The gastronomy-scene of Berlin is international, manifold, original and dynamic. Furthermore, Berlin is the capital of the gourmet chefs. 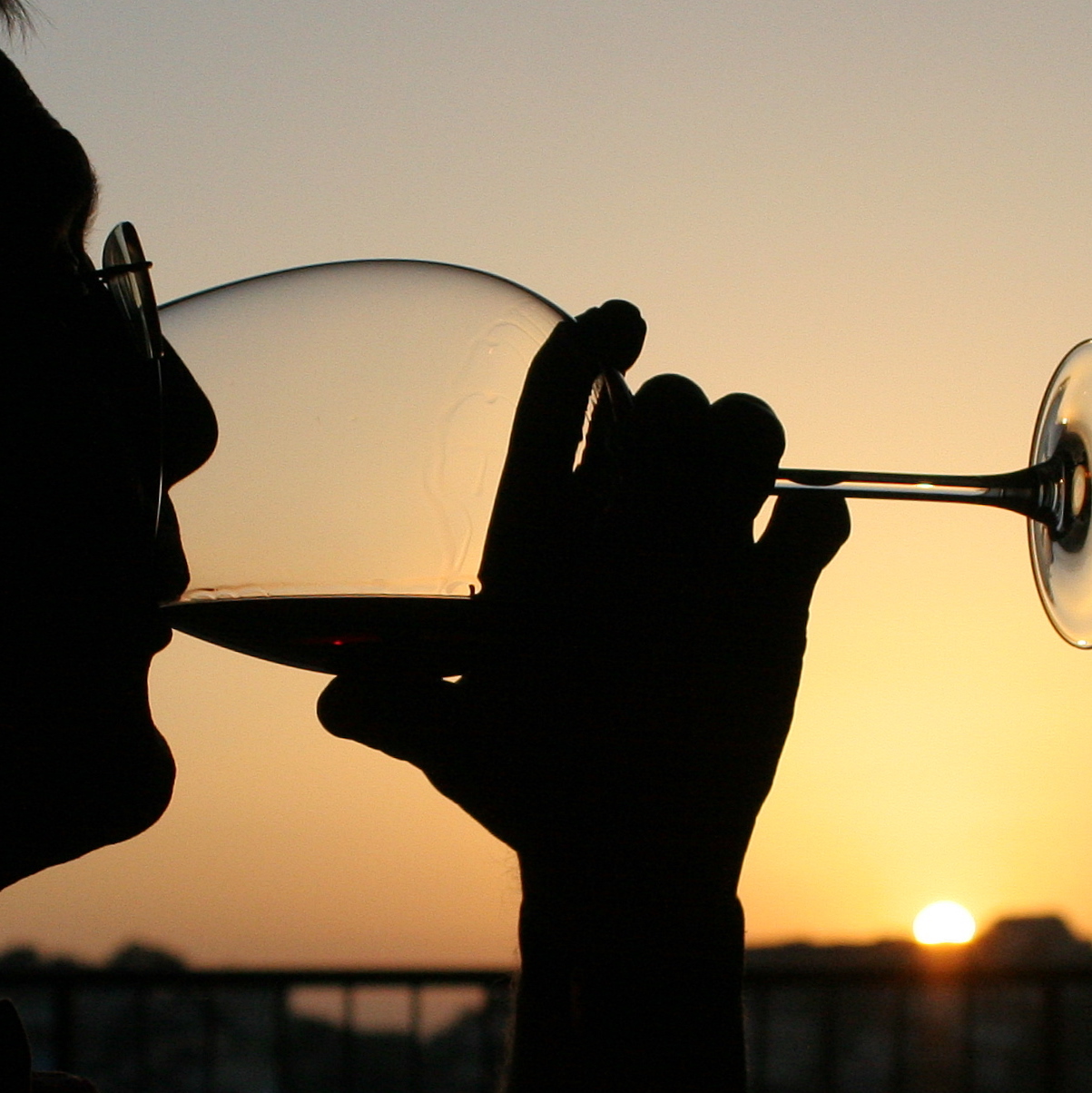 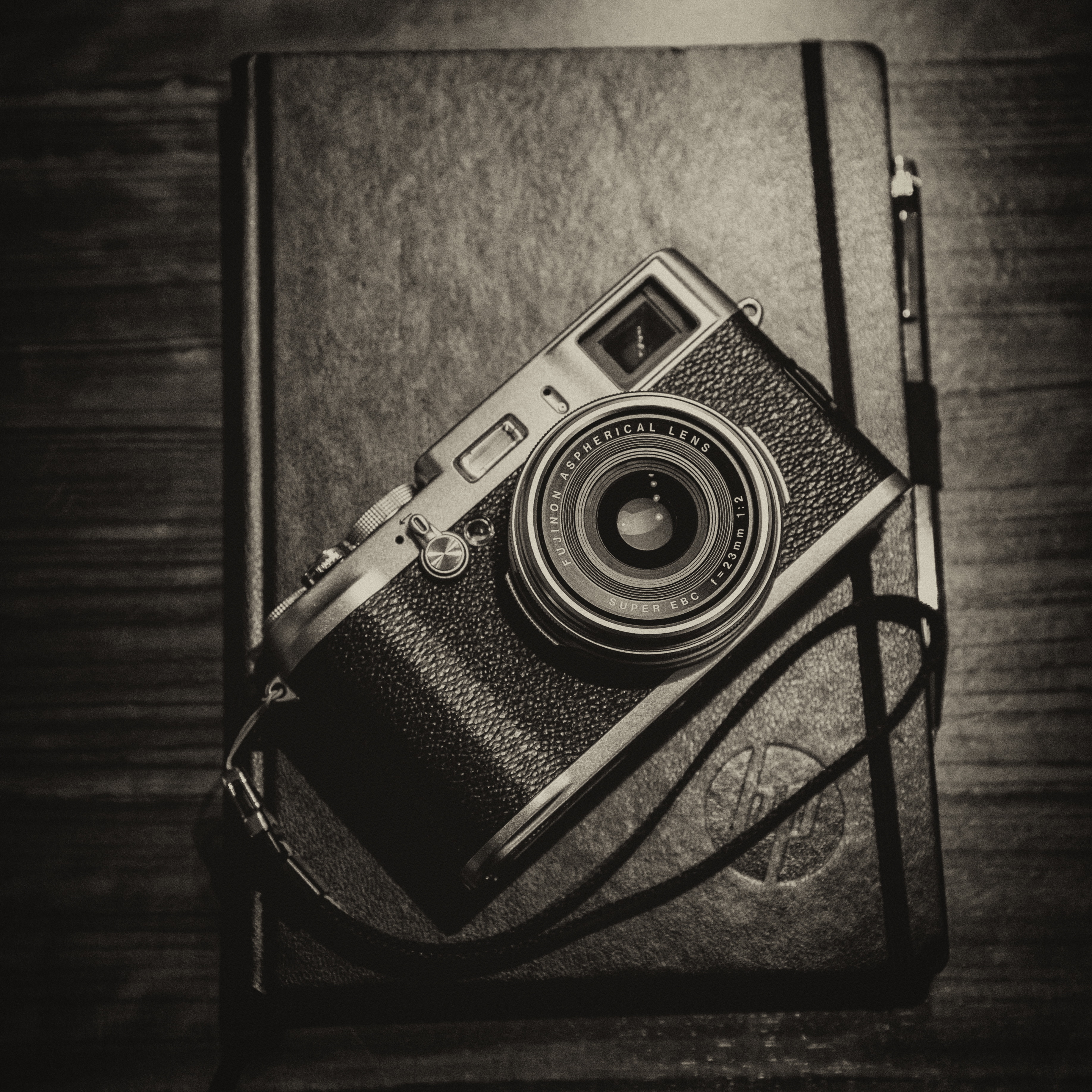 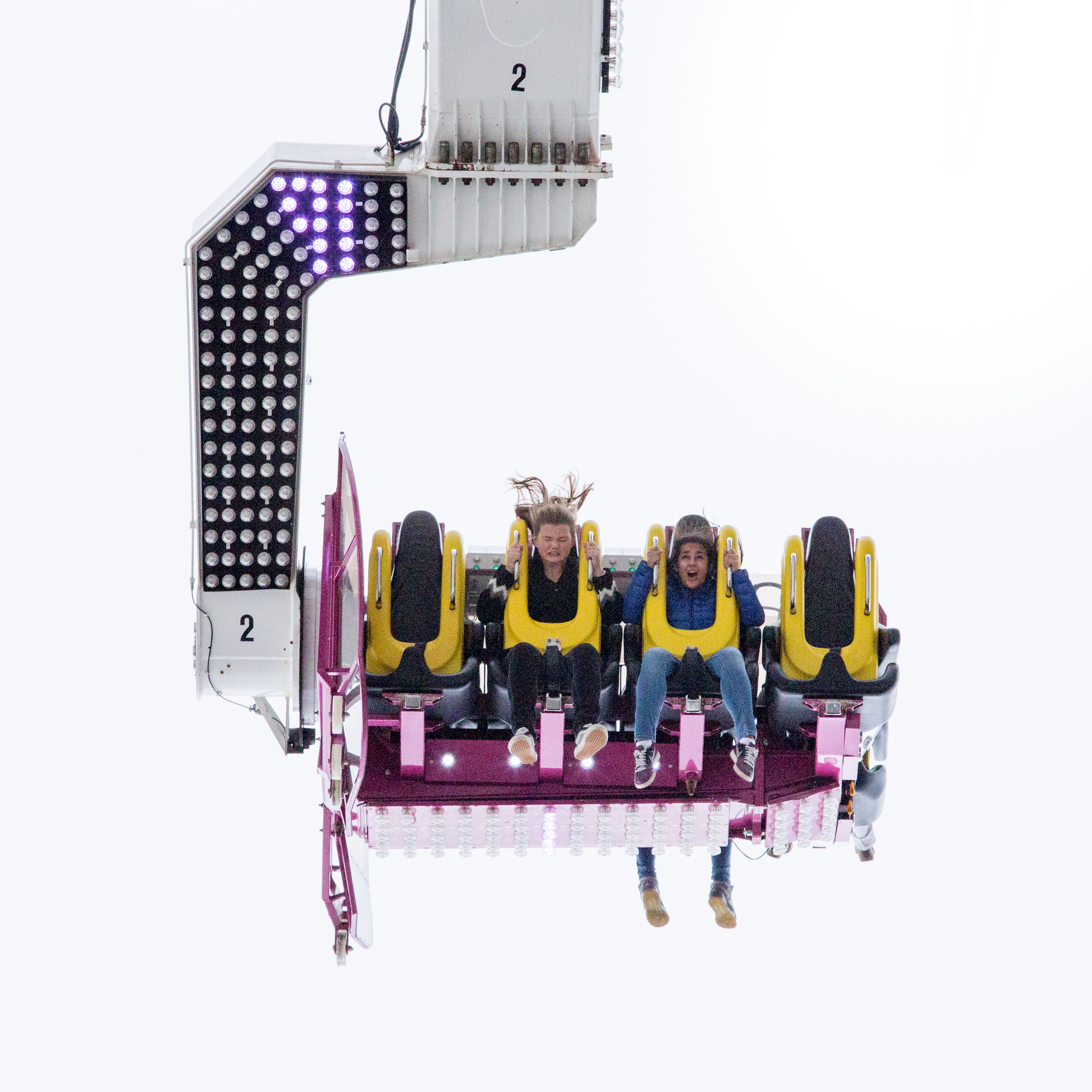 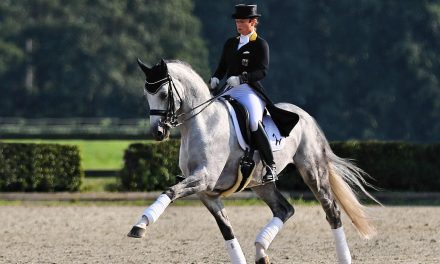 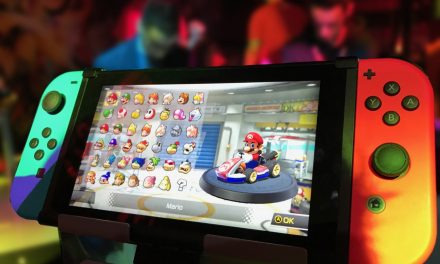 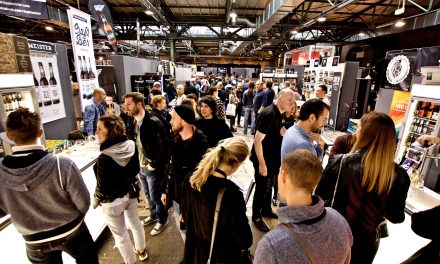 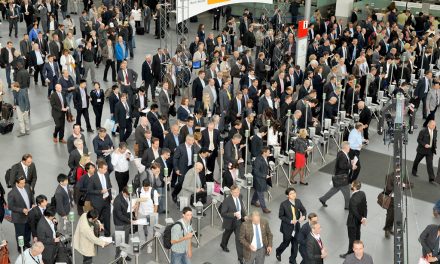 #DRINKTEC AS CATALYST FOR PET SOLUTIONS