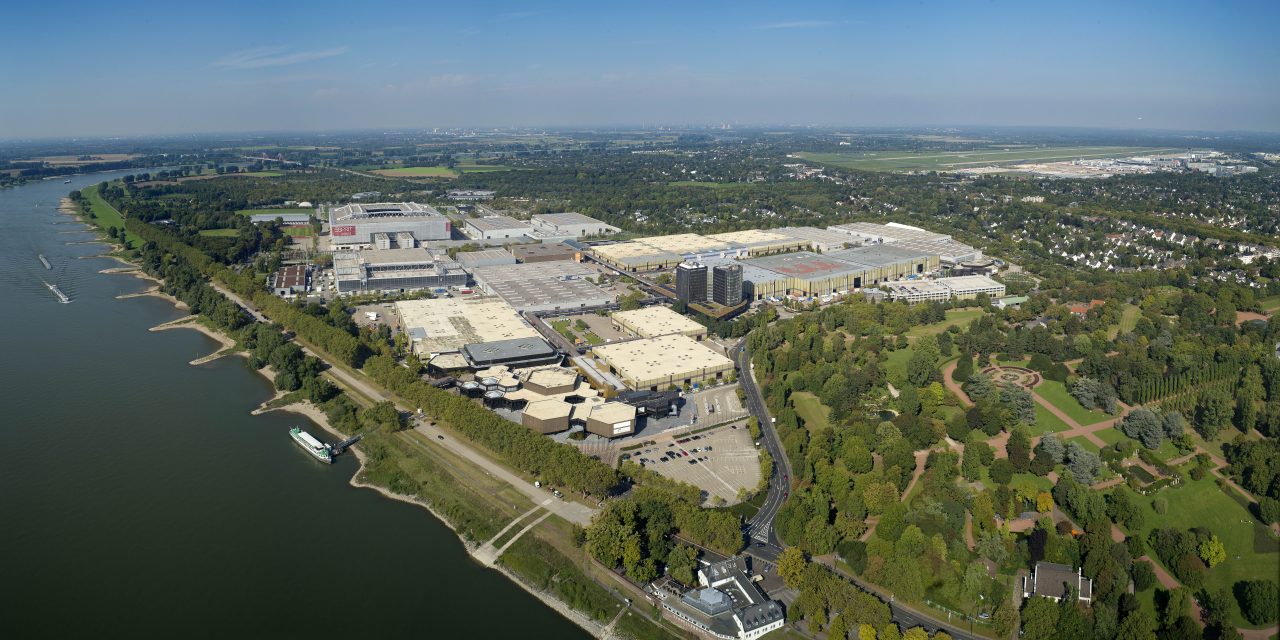 The scope of the renovation of the South Entrance also includes the reconstruction of Hall 1. To this end, Messe Düsseldorf plans to demolish the current Halls 1 and 2, which are smaller, and replace them with a new build after interpack 2017. The new Hall 1 will be open to the exhibitors of MEDICA, the world’s leading medical trade fair with over 5,000 exhibitors, from 2019. Hall 1, measuring 158 metres by 77 metres, with over 12,000 square metres of floor space, will then be around the same size as Halls 8a and 8b. The new hall will meet the high technical standards that the entire trade fair centre is subject to. It will be accessible via 7 gates, with suspensions from the hall ceiling being as easy to configure as it is to set up stands using the hall floor. Pedestrians can use the bridge on the 1st floor to cross between the hall and the Congress Center Düsseldorf (CCD). As well as being connected to Halls 3 and 4, there will be a main route leading from the South Entrance directly to the rest of the premises.

In 2017 and 2018, the transitioning years during which the building work will occur, the MEDICA exhibitors previously housed in Halls 1 and 2 will be provided with alternative stand options in modern halls, which are temporary structures created from lightweight materials. These halls will have excellent links to the other MEDICA Halls.

The master plan for the modernisation of the trade fair centre was started in the year 2000 with the new construction of Halls 6 and 7a. Subsequently, before the end of 2016, 11 of the current 19 conference halls were either constructed completely from scratch or extensively renovated and brought up to the latest technical standards. The year 2004 was marked out as a milestone in this process with the renovation of the North Entrance and the construction of a new train station for the conference centre to link it directly to the city and thereby to Düsseldorf’s main train station (Hbf Düsseldorf) using the metropolitan rail system. 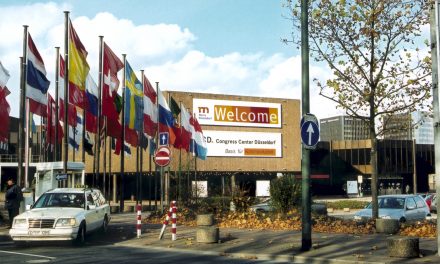 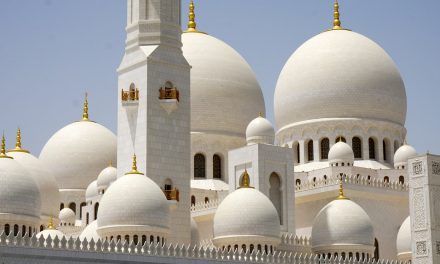 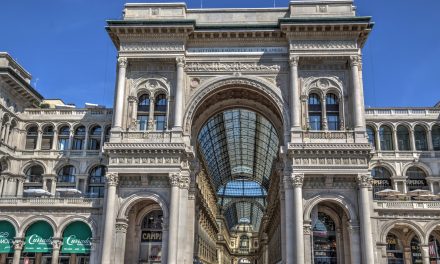 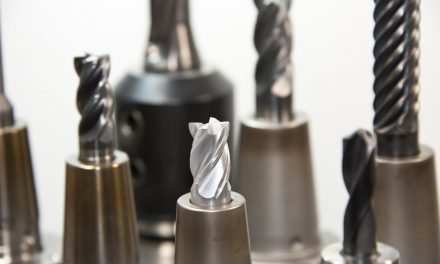