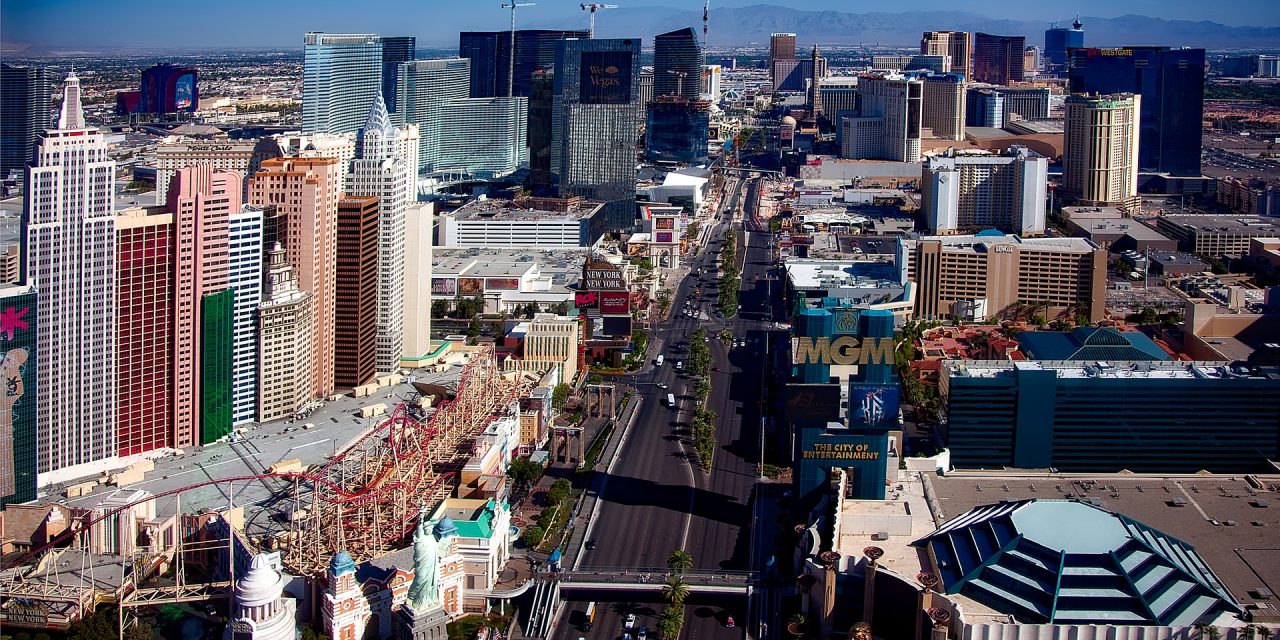 The Consumer Technology Association (CTA)™ announced today that registration is now open for the fifth edition of CES Unveiled Paris and the inaugural CES Unveiled Amsterdam. These events bring together industry leaders, tech companies and top media from across the region to network, learn about the latest CES news and industry trends and interact with some of the most recent and exciting innovations in Europe leading up to CES® 2018.

CES Unveiled Paris will be held from 2-7:30 PM on Tuesday, October 24 at the Palais Brongniart, the former headquarters of the French Stock Market, followed by CES Unveiled Amsterdam, 1-5:30 PM on Thursday, October 26 at the Beurs van Berlage. Both events kick off with a presentation highlighting CTA research followed by a networking reception and tabletop exhibition. CES Unveiled events provide a preview of some of the startups that will debut at CES in January. Owned and produced by CTA, CES 2018 will run Tuesday, January 9 to Friday, January 12, 2018 in Las Vegas, Nevada.

New this year, CTA announced the Netherlands would host CES Unveiled Amsterdam for the first time. CTA selected the Netherlands for its smart city efforts and pro-innovation and pro-technology economic policies. CTA is partnering with Startup Delta, led by Prince Constantijin of the Netherlands, to showcase cutting-edge tech products from disruptive startups in the Netherlands as well as in the surrounding region including Belgium, Denmark, Germany, Israel, Sweden and UK.

Industry influencers, buyers, top media, established tech companies, startups and others interested in networking and creating partnerships within the technology industry are encouraged to register for CES Unveiled Paris and CES Unveiled Amsterdam.

For more information about exhibiting or attending the event, please visit CES.tech. 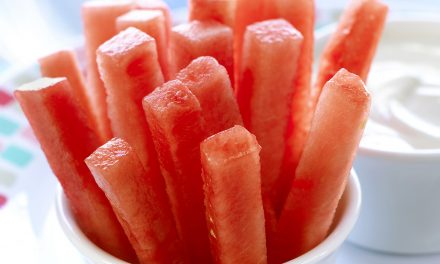 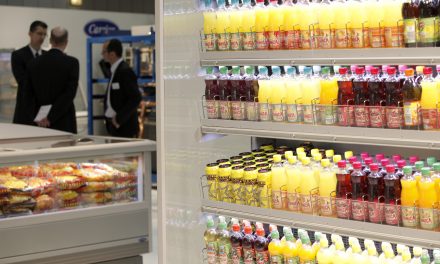 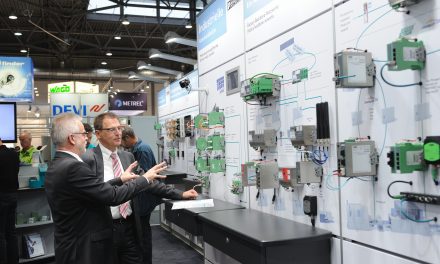 efa 2017: Turn the Spotlight on for energy-efficient lighting technology 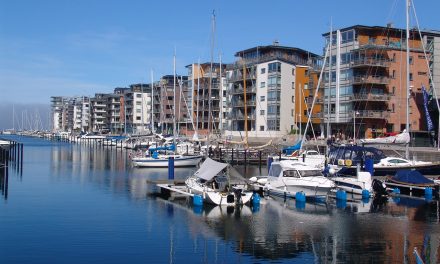