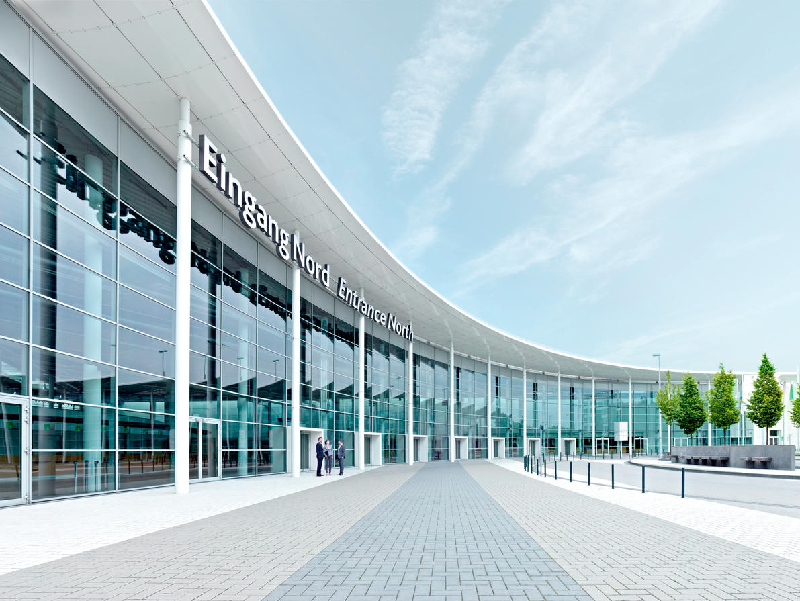 From 22 to 26 August 2017, the ninth edition of gamescom starts in Cologne. With more than 900 expected exhibitors, the world’s largest event for computer and video games is achieving a new magnitude in terms of exhibitors. In a year-to-year comparison, the plus status for July lies at 20 percent – a new exhibitor record is thus very probable. gamescom 2017 is also increasing in terms of space. For the first time, the world’s largest event for computer and video games will also make use of hall 1 of the Cologne fair grounds, and thus encompass a gross area of 201,000 square metres. This corresponds to a 4 percent increase. With a foreign share of exhibitors of 70 percent and a total of four new country pavilions, gamescom also underlines its role as Europe’s leading business platform of the games industry. The programme can also show its face: even before the exhibition halls initially open for trade visitors on 22 August and then for everyone as of 23 August, the gamescom week starts on Sunday, 20 August with the new developer conference. Also celebrating its premiere on 21 August is the SPOBIS Gaming & Media conference, which focuses on the themes of e-sports and marketing. During the event period of gamescom, the gamescom license day (22 August) and the gamescom congress (23 August) are also on the agenda. For games fans from around the world, many events, in addition to the innovations of the exhibitors, ensure an unforgettable gamescom experience. The gamescom week is traditionally concluded by the gamescom city festival (25 to 27 August) in the Cologne city centre. One thing is thus certain: in the last week of August, “The Heart of Gaming” is definitely beating in Cologne!

“This year too, gamescom is continuing with its success story. In the process it is primarily the conceptual changes that generate growth. In 2017, the emerging increase in number of exhibitors and the renewed growth in area show that we have once again taken the right path with the adjustments to the concept”, says Katharina C. Hamma. Chief Operating Officer of Koelnmesse GmbH. “It is the combination of an exhibition offering across platforms and proven formats in the supporting programme, as well as the integration of new and thematically suited events like devcom or the SPOBIS Gaming & Media congress that make gamescom so successful and its concept unique in the world.”

“gamescom 2017 continues its success story: that is made clear by continuing growth, but also by the first opening by Chancellor Angela Merkel and the many announced visits by federal and state politicians”, says Felix Falk, Managing Director of the BIU, sponsor of gamescom. “Games are a fascinating entertainment medium and at the same time an economic factor, cultural assets and a promoter of innovation. This is also reflected by gamescom, which, with its extensive supporting programme, is much more than a video games trade fair. At gamescom, everyone can experience how digitalisation and networking are changing our society and economy.”

business area: international meeting point of the games industry
The business area this year takes place in halls 1, 2, 3.2 and 4. Hall 1 has been booked exclusively by Electronic Arts. The business area is traditionally also the location of the gamescom partner country. Canada will therefore be represented in an attention-getting way in hall 3.2). In total, exhibitors from more than 100 countries are expected. 23 countries will present themselves with their country pavilions in the gamescom business area, Including Belgium, Canada, Chile, China, Finland, France, the united Kingdom, Iran, Italy, Colombia, Korea, Croatia, the Netherlands, Austria, Poland, Sweden, Switzerland, Spain and Turkey. In addition to this, country pavilions from Africa, Brazil, Rumania and the Czech Republic will celebrate their premiere international participation in 2017 and thus emphasise the increasing international importance of gamescom.

In addition to the strong and international exhibitor presence in the business area, the congress programme for trade visitors is nothing to sneeze at. Germany’s largest congress revolving around digital games and interface with other cultural and creative branches, as well as with the digital economy, is also once again part of the programme in Cologne. The gamescom congress takes place on Wednesday, 23 August, in the Congress Centre North. And the gamescom license day is once again a component of the gamescom calendar. It offers license managers and experts from all nations the possibility to discuss new developments in the field of intellectual properties and licenses, to find new business partners and to discover the latest trends. The gamescom license day takes place on 22 August 2017 from 2 to 6 p.m. in the Congress Centre East (Offenbachsaal).

Spectacular highlights guaranteed: these are the participants of gamescom 2017
In the entertainment area (halls 5 to 10) gaming fans will certainly come into their own. Over 900 exhibitors from over 50 countries mean hundreds of premieres and new games of all genres from action, adventure and e-sports presentations to family entertainment. Among others, the following companies have confirmed their participation at the world’s largest event for interactive entertainment:

In addition, visitors can expect a high quality and varied supporting programme throughout the grounds. The cosplay village (hall 10.2), including the cosplay contest, will once again attract many visitors, and those who are interested in the new products of independent developers should visit the INDIE ARENA BOOTH (hall 10.1). At the ‘gamescom gamespark powered by Honor’ there will be a wealth of playing stations, especially from the segment of Mobile Gaming. The social media stage powered by BMVI (The Federal Ministry of Transport and Digital Infrastructure) also offers the best entertainment in hall 10.1 with bands, let’s plays and the award ceremony of the gamescom award on Friday, 25 August at 6:00 p.m. A target group-specific programme is once again available for families in the family & friends area (hall 10.2). The gamescom campus (hall 10.2) provides entertainment, and those who want to inform themselves about career opportunities in the computer and video games industry, as well as in thematically related industries, are at exactly the right place with the dialogue platform ‘jobs & career’ (hall 10.2). In the fan shop arena (hall 5.2) you can buy (almost) anything the fan heart desires. On the P8, the outdoor area, the RedBull Action Area this year offers a spectacular show for our visitors.

20 to 26 August 2017: a week of games and entertainment
More gamescom isn’t possible: this year the gamescom week will already start on 20 August, and then with several premieres. devcom (20 to 24 August 2017), the new developer event of gamescom, offers professional games developers an extensive programme. Consisting of a classic conference component with top themes of the developer scene and top international speakers, as well as summits, master classes, workshops and networking events, devcom represents a clear further development. In terms of content, the new developer conference is closely interlocked with gamescom and completely integrated into the gamescom week.

Another premiere in gamescom week is SPOBIS Gaming & Media on Monday, 21 August 2017. The congress, which is organised by one of the leading organisers for congresses involving the theme of sports marketing for top level decision makers, SPONSORS, will deal with the themes of e-sports and marketing.

An absolute highlight in the context of the gamescom week is the gamescom city festival. From 25 to 27 August, big and little ones can look forward to a wonderful programme in the Cologne city centre. Well-known bands will definitely inspire and entertain the audience on a total of three stages in the city centre. Following a successful expansion of the programme for children and young families and the successful realisation of the Street Food Market, visitors from around the world, and of course Cologne residents, can look forward to these highlights. 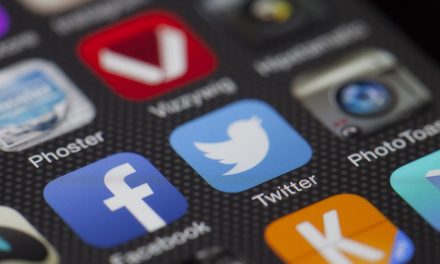 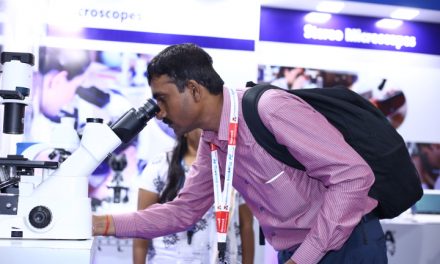 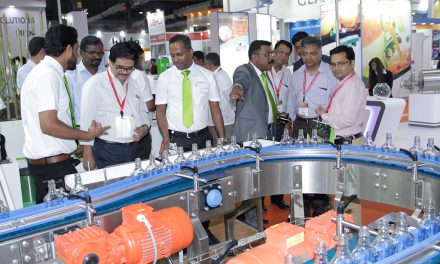 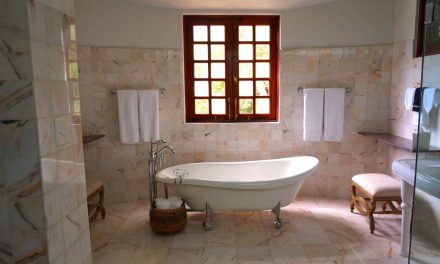