Anuga 2017: Very good registration figures a year before the opening of the fair 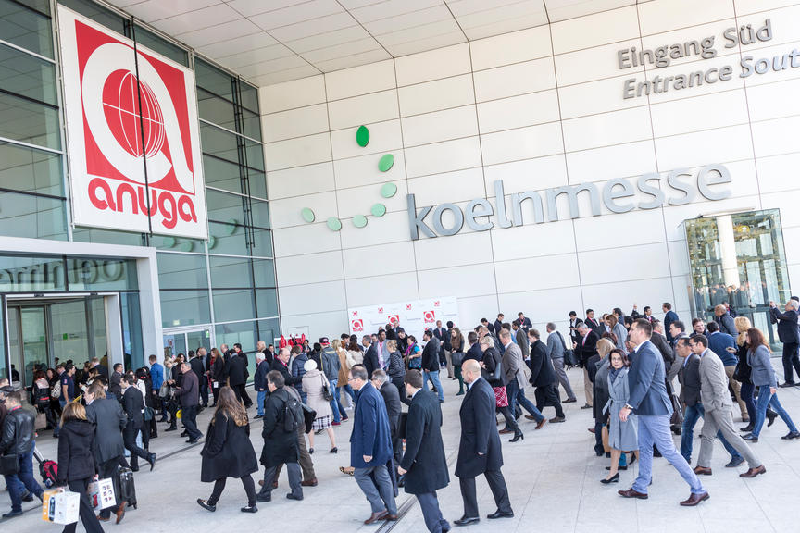 Already a year before the event, very good registration figures have been recorded for the coming Anuga in Cologne from 7 to 11 October 2017. In total, over 7,000 exhibitors from around 100 countries are expected to participate. Anuga, the world’s biggest and most important business platform for the international food industry, will thus also be the benchmark for all food trade fairs worldwide again in 2017, in terms of both quality and quantity.

In addition to numerous, big market leaders, the majority of the international group organisers have also confirmed their participation at the trade fair, indeed at all 10 trade shows. In order to further develop the successful and unique concept of Anuga, “10 trade shows under one roof” in an industry-oriented manner, new themes will be introduced in 2017. For example, coffee, tea & co., are receiving their own independent presentation format in the form of the trade show, Anuga Hot Beverages, which does justice to the segment’s big significance within the trade and in the out-of-home market, which has grown over the last years. The theme “cuisine” is also being re-defined at Anuga. To this end, the trade show Anuga Culinary Concepts is bundling cooking skills, technology, equipment and gastronomy concepts. Here, as in the previous years, the finals of the two established professional competitions, “Chef of the Year” and “Patissier of the Year”, will once again take place. With its wide-ranging offer, Anuga equally targets buyers from the trade and from the out-of-home market. Around 160,000 buyers from all over the world are expected to attend.

“10 trade fairs under one roof”: Once again in 2017, the successful concept of Anuga will ensure a good overview and a well-arranged layout divided up into themed areas.

Anuga Fine Food – the trade show for delicatessen, gourmet and basic food – the largest of the Anuga trade shows unites a comprehensive and diversified offer from all over the globe. Numerous nations take part here at joint pavilions, which present the typical food and beverages of their home country. The important theme olive oil will once again be summed up in the Olive Oil Market special event and expanded in the form of an international olive oil congress.

Anuga Frozen Food – the trade show for frozen food
The frozen food segment is one of the most important trendsetters within the trade and on the out-of-home market. At Anuga, the international industry regularly presents its innovations for both channels.

Anuga Meat – the trade show for meat, sausages, game and poultry
Comprising of the sub-segments sausages, red meat and poultry, the world’s largest business platform for the meat market offers the trade buyers an excellent orientation.

Anuga Chilled & Fresh Food – the trade show for fresh convenience foods,
fresh delicatessen, fish, fruit & vegetables
The trendsetter segment, which has a regular spot at Anuga, targets above all customers who have little time, yet high demands in quality and freshness and thus offers the trade and the out-of-home market attractive profiling opportunities.

Anuga Bread & Bakery
Bread and bakery products in combination with jam, honey, chocolate-nut spreads, peanut butter and other sandwich spreads are an equally important assortment for the trade as well for the morning breakfast buffet of hotels. The trade show presents a comprehensive overview of the extensive international offer.

Anuga Drinks
Beverages for the retail and foodservice trades. Anuga offers a wide selection of products for both target groups: From alcohol to alcohol-free. Furthermore, the special event “Anuga Wine Special” presents an attractively designed offer of wine in combination with tasting sessions and specialised lectures.

Anuga Hot Beverages
For the first time, Anuga is presenting coffee, tea and cocoa in their own trade show and is thus doing justice on an international level to the theme that is attractive to both the trade and the out-of-home market.

“Chef of the Year” and “Patissier of the Year” – competitions of the professionals
In March 2016, the first semi-final for the professional contest “Chef of the Year” was launched, which the Spanish specialised publishing company, Grupo Caterdata, is now carrying out for the fourth time. Young aspiring chefs from Germany, Austria and Switzerland take part in four initial rounds in total, in order to secure their place in the big finale at Anuga in Cologne on 9 October 2017. The first-class cooking competition is accompanied by a famous jury chaired by the 3-star chef, Dieter Müller. “Winning Chef of the Year has opened up totally new paths and doors to me,” stated Sebastian Frank, winner of the first “Chef of the Year” competition in 2011. In the meantime, he is the proprietor of his own restaurant in Berlin that is accredited with two Michelin stars.

Furthermore, the professional competition for the dessert area, the “Patissier of the Year”, has been conducted since 2015. This competition also offers aspiring young talents from Germany, Austria and Switzerland the opportunity to battle it out against the best of their class in preliminary rounds. The Final will then take place on 8 October 2017, also at Anuga. There is also a first-class jury here too. “The taste, textures and quality of the products is decisive – fun and free creativity in the work produced is the best thing of all,” according to Pierre Lingelser, President of the competition and patissier at the Hotel Traube Tonbach in Baiersbronn, the establishment in the Black Forest that is decorated with three stars.

The 34th Anuga will take place from 7 to 11 October 2017 in Cologne. It is exclusively open to trading visitors on all days. 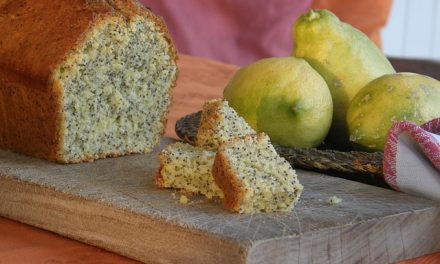 ARTOZYMA is open High interest in the 2018 event 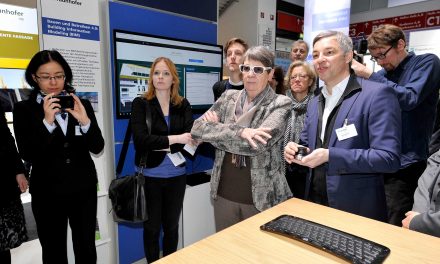 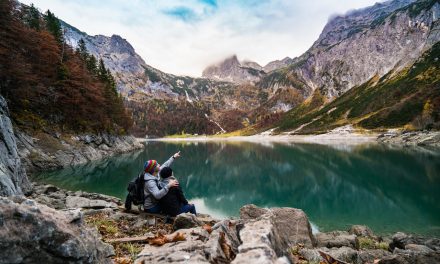 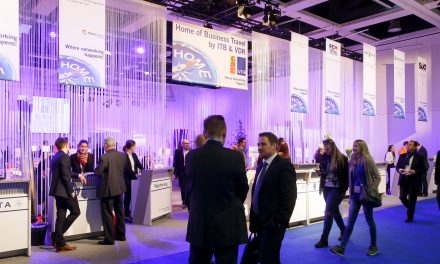